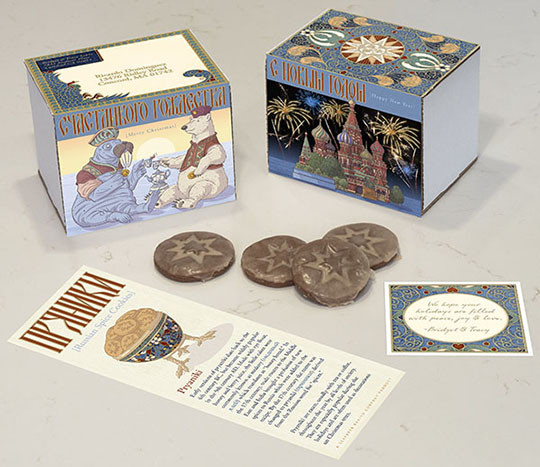 Early versions of pryaniki date back to the 4th century BC, but became widely popular in the 9th century AD. Made with rye flour, honey and berry juice, the little cakes were commonly known as medovy (медовый хлеб) which translates as “honey bread.” In the 17th century, trade routes to the Middle East and India brought a profusion of new spices to Russia which were added to the recipe. By the 17th century the name was changed to pryaniki (пряники) derived from the Russian word for “spices.” 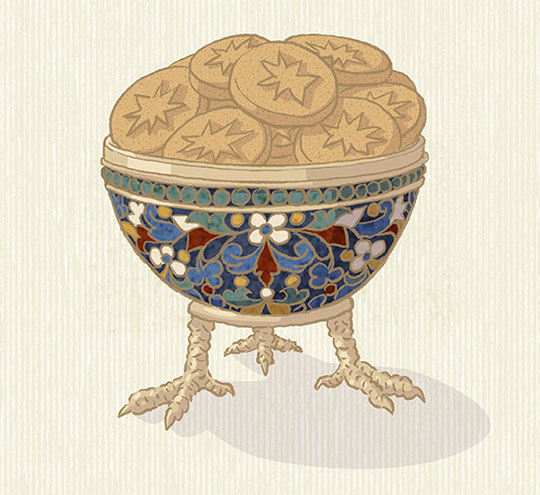 Pryaniki are eaten, usually with tea or coffee, throughout the year by all levels of society. They are especially popular during the holidays and are often used as decorations on Christmas trees. 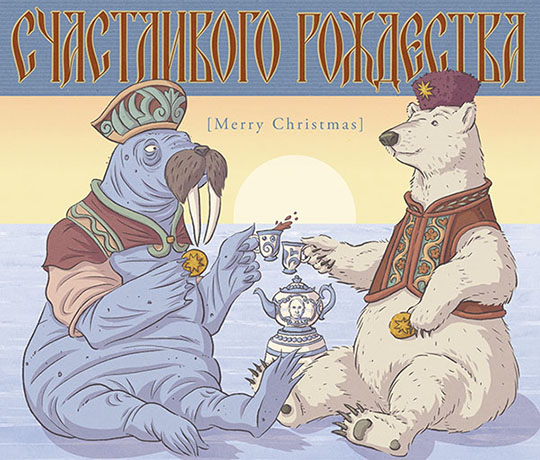 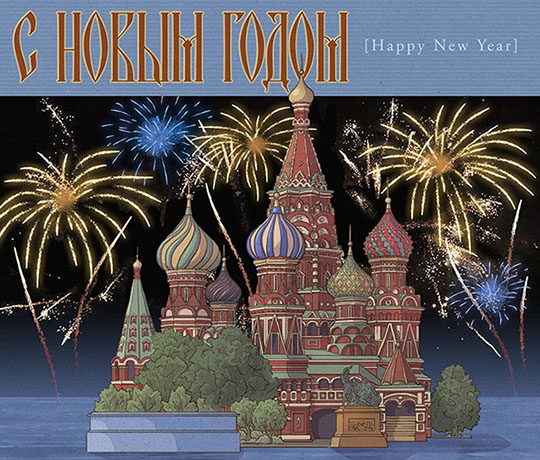