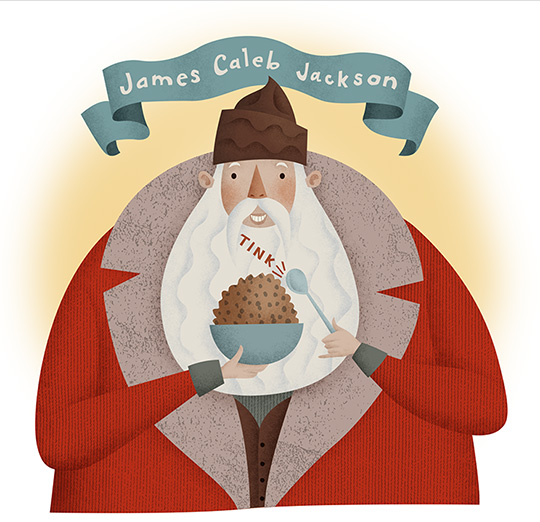 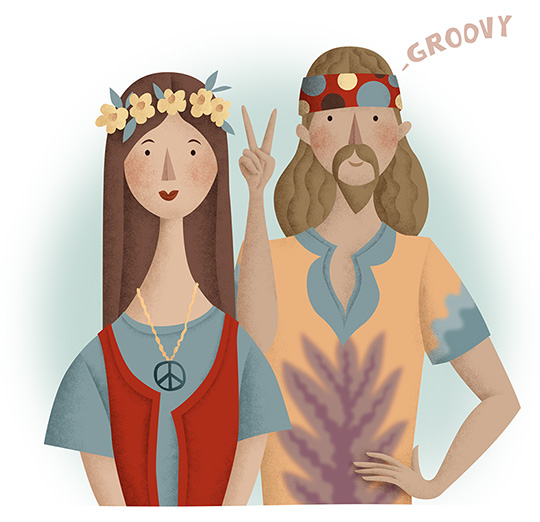 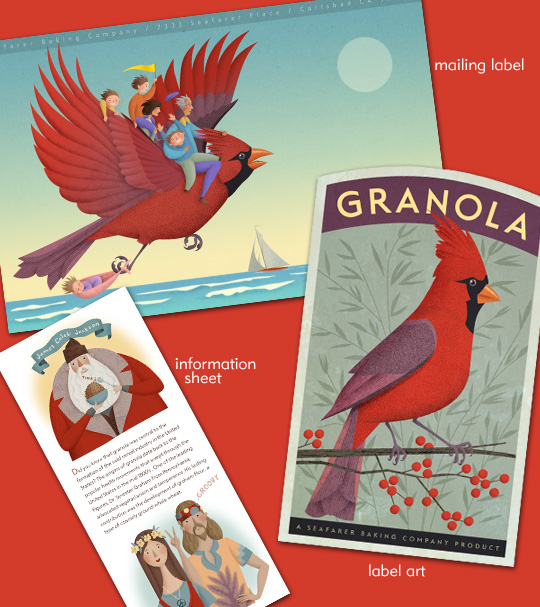 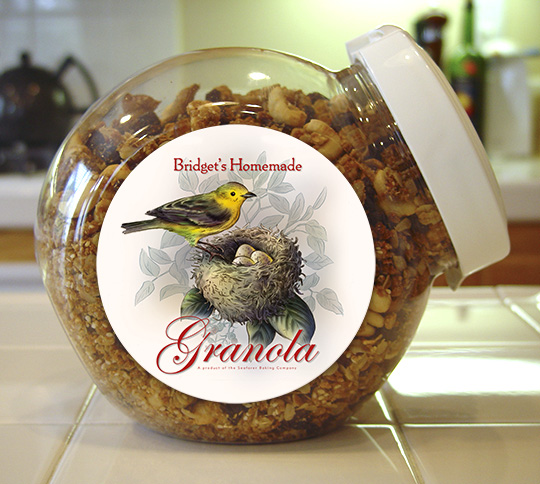 Posted by Tracy Sabin at 9:57 AM No comments: 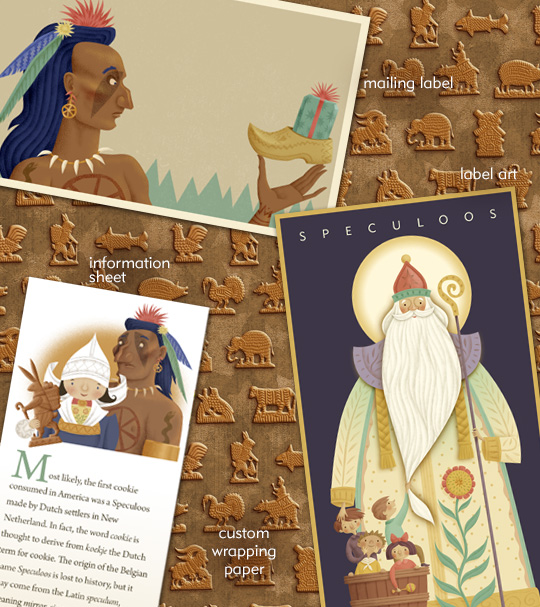 Posted by Tracy Sabin at 5:44 PM No comments: 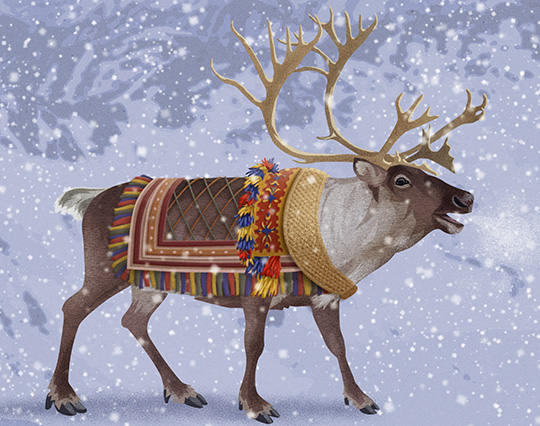 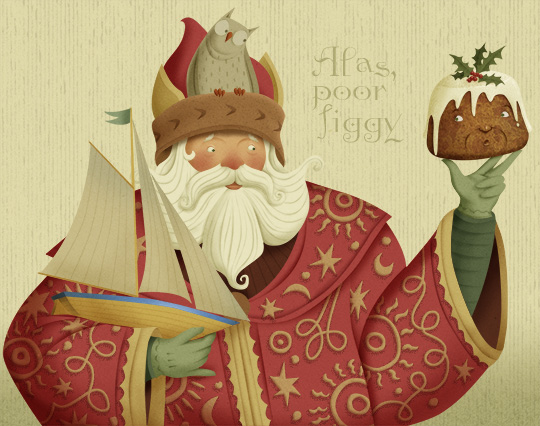 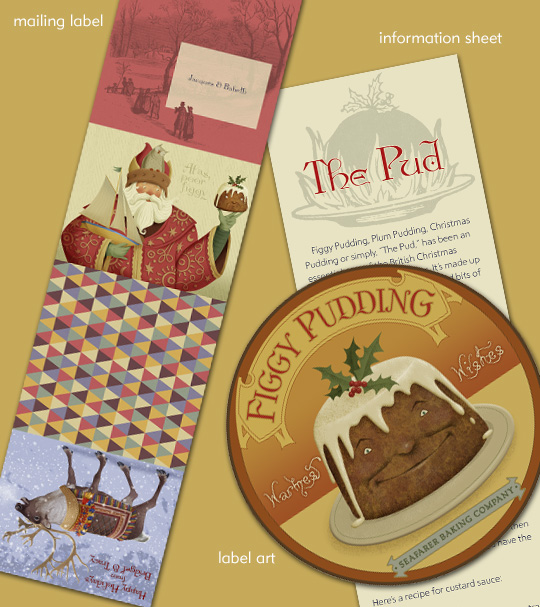 Posted by Tracy Sabin at 4:17 PM No comments: