During medieval times, “rusk” was a popular biscuit bread made by adding sugar and spices to yeasted bread dough and baking it twice. It was something like German Zwieback or Italian biscotti. In the 12th century, Scottish bakers began replacing the yeast with butter, which created a more crumbly (short) pastry. Mary Queen of Scots was a shortbread fiend who helped popularize it during the 16th century. Her favorite version included caraway seeds and was made by cutting a large round of shortbread into wedges. They were called “petticoat tails” because of their resemblance to fabric triangles, used to make petticoats during Queen Elizabeth’s reign. Other popular shortbread shapes include fingers, squares, and small rounds. 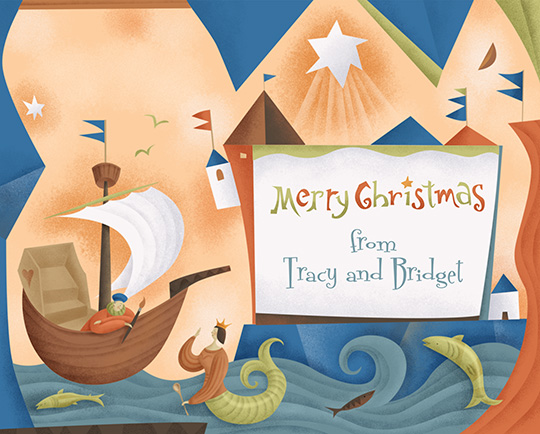 House on the Hill has a selection of single design molds and embossed shortbread pans as well as supplies and recipes: 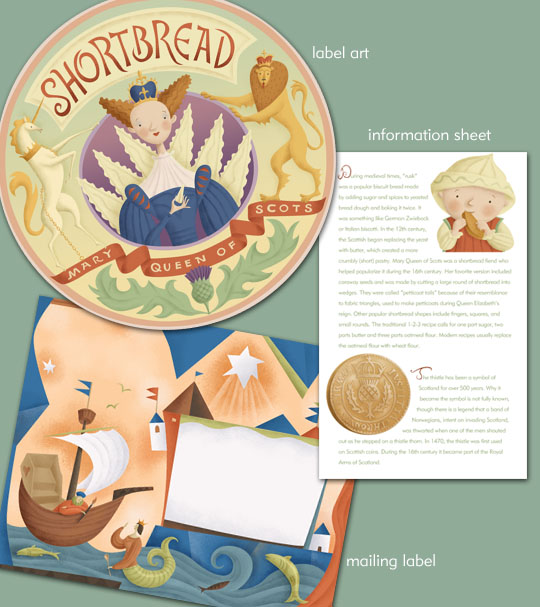